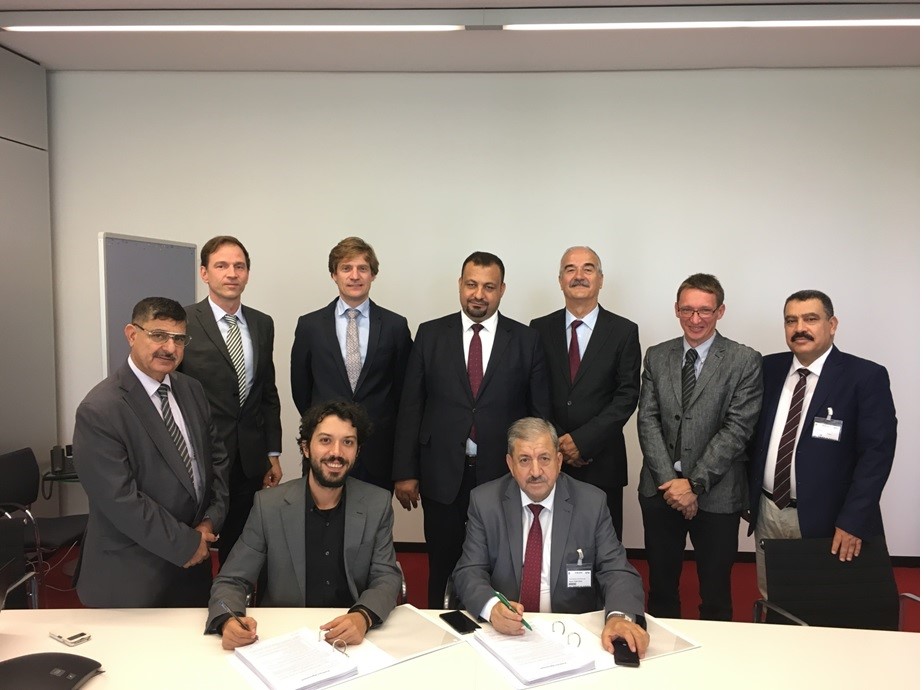 The first contract of supply was signed  between Ersan-Tuar JV and the Ministry of Electricity under the loan of the German Development Bank to support the efforts of the Iraqi government to return the displaced.

The contract includes the installation of power towers and transmission cables with accessories for the reconstruction of the main distribution lines (132Kv) west Mosul and the amount of (2.194,059.37 euros). This project will have a significant impact on the rehabilitation of the electricity transmission system in Nineveh. It will provide the necessary conditions for power supply from the main power sources available, such as the power generation plant at the Mosul dam, Nineveh station, Baiji station and the rest of the Iraqi energy transmission system, as well as distribution to the network and through it to end users. The contract  will provide connectivity and rehabilitation (132kv) from the Mosul dam to Tal Afar to supply electricity to the area after it was destroyed by the war. The rehabilitation of the transportation line will improve / re-establish the power supplies for 80,000 people, to contribute to the voluntary return of those displaced to these cities and will contribute to the re-operation of the cement plant, which plays an important role in the reconstruction process in northern Iraq.

The re-establishment of the distribution system around Mosul will lead to the cancellation of the use of diesel-powered small power generators, which are currently widely used to provide energy to key consumers (hospitals, water plants and the general population). Which will reduce environmental pollution. 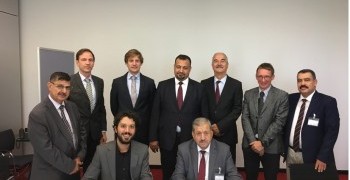 The policy of the Reconstruction Fund in the selection and implementation of projects is based on global standards and adapts the requirements of the community in the areas affected mainly.